C is for Cabezon (and the Census too) (Shallow Thoughts) 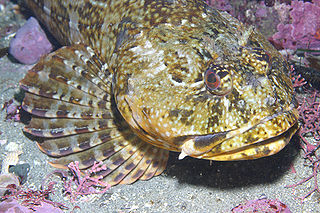