"Would you take a look at this?" my husband asked. I glanced over -- he was on the Gnome desktop on his newly-installed Debian Etch system, viewing some of his system icons with pho. Specifically, an xchat icon, an X with some text across it.

He pointed to his panel. "But it's really using that icon." A little yellow happy-face-with-blob thing.

That jogged a memory. "That happened to me once back when I used Gnome. Try a locate xchat | grep png. I think it was using an icon from somewhere else -- that might find it for you."

Sure enough, there were several xchat png images on his system. I suggested going one step further, and actually viewing all of them:

Good of Gnome to pretend let the user customize the icon location, even though it actually doesn't bother to use the icon specified there! At least you get a nice feeling of empowerment from pretending to choose the icon.

Later in the day, continuing to fiddle with the desktop settings, Dave burst out laughing. "You've got to see this. It's so Gnome." When I saw it, I had to laugh too. You may think you know what you want, but Gnome knows better! If you've ever tried to customize Gnome, you'll laugh, too, when you see the short video we took of it: Gnome knows best (764K).

My laptop has always been able to sleep (suspend to RAM), one way or another, but I had never managed it on a desktop machine. Every time I tried running something like apm -s, apm -S, echo 3 >/sys/power/state, or Ubuntu's /etc/acpi/sleep.sh, the machine would sleep nicely, then when I resumed it would come up partway then hang, or would simply boot rather than resuming.

Dave was annoyed by it too: his Mac G4 sleeps just fine, but none of his Linux desktops could. And finally he got annoyed enough to spend half a day playing with different options. With what he learned, both he and I now have desktops that can suspend to RAM (his under Debian Sarge, mine under Ubuntu Edgy).

One step was to install hibernate (available as a deb package in both Sarge and Edgy, but distros which don't offer it can probably get it from somewhere on suspend2.net). The hibernate program suspends to disk by default (which is what its parent project, suspend2, is all about) but it can also suspend to RAM, with the following set of arcane arguments:

(the -v 4 adds a lot of debugging output; remove it once you have things working).

Though actually, in retrospect I suspect I didn't need to install hibernate at all, and Ubuntu's /etc/acpi/sleep.sh script would have done just as well, once I'd finished the other step:

Fiddle with BIOS options. Most BIOSes have a submenu named something like "Power Management Options", and they're almost always set wrong by default (if you want suspend to work). Which ones are wrong depends on your BIOS, of course. On Dave's old PIII system, the key was to change "Sleep States" to include S3 (S3 is the ACPI suspend-to-RAM state). He also enabled APM sleep, which was disabled by default but which works better with the older Linux kernels he uses under Sarge.

On my much newer AMD64 system, the key was an option to "Run VGABIOS if S3 Resume", which was turned off by default. So I guess it wasn't re-enabling the video when I resumed. (You might think this would mean the machine comes up but doesn't have video, but it's never as simple as that -- the machine came up with its disk light solid red and no network access, so it wasn't just the screen that was futzed.)

Such a simple fix! I should have fiddled with BIOS settings long ago. It's lovely to be able to suspend my machine when I go away for a while. Power consumption as measured on the Kill-a-Watt goes down to 5 watts, versus 3 when the machine is "off" (desktop machines never actually power off, they're always sitting there on standby waiting for you to press the power button) and about 75 watts when the machine is up and running.

Now I just have to tweak the suspend scripts so that it gives me a new desktop background when I resume, since I've been having so much fun with my random wallpaper script.

Later update: Alas, I was too optimistic. Turns out it actually only works about one time out of three. The other two times, it hangs after X comes up, or else it initially reboots instead of resuming. Bummer! 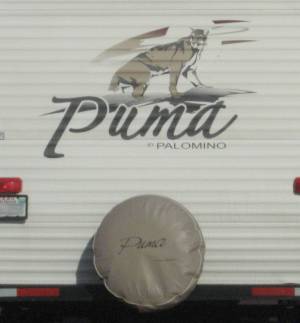 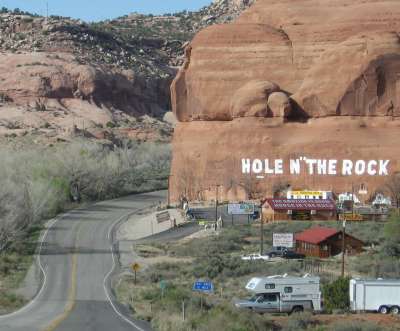